On August 8th the final splice on IRIS was done west of Ireland (yellow box) and on August 10th the final burial of that section was done. The cable ship CS Durable sailed to Ireland to prepare for the next project. An end to end connectivity has now been established on the cable and testing of performance is about to begin from the cable station in Thorlakshofn Iceland to the cable station in Galway Ireland.  The land based system (the terrestrial backhaul) is being built. New fibers are laid in the town of Galway and in Southwest Iceland. 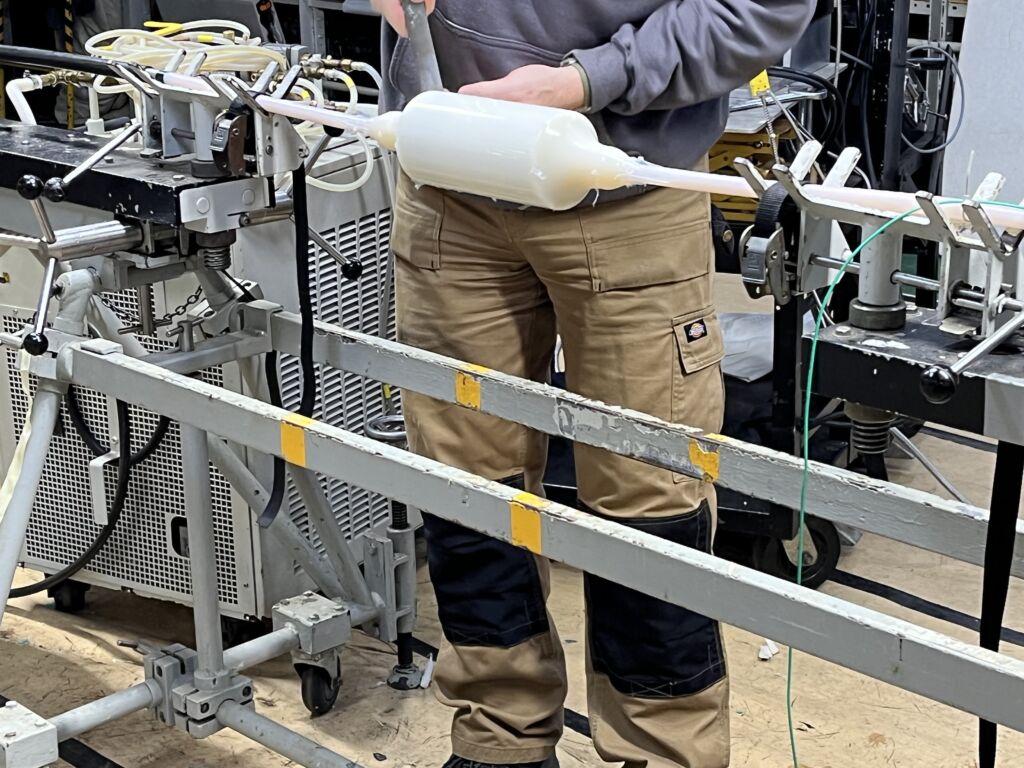