On August 21st survey operations for the IRIS cable system were completed when the survey vessel Ridley Thomas ported at Reykjavík Harbour.  Ridley Thomas had spent 12 weeks surveying the second phase of the survey from the Irish EEZ to Iceland’s landing site.

Iceland’s landing site was carefully selected, and several of potential options explored in the South West region of Iceland. The selection of the landing site fulfils the criteria of providing safe and stable landing site sufficiently diverse from existing landing sites of other submarine cables.  The marine route was selected for best seabed ploughing with a target ploughing dept of 1,5m to the 1.500m ocean debt.

Subcom is the cable supplier and the cable system is currently in production, to be completed in the winter 2021-2022.  The cable will be installed in the summer of 2022, with testing scheduled for the autumn and system ready for service by end of 2022.

The IRIS system length will be around 1750km and will provide additional security for Iceland’s international telecommunication network and significantly reduce latency between Iceland the British Isles. 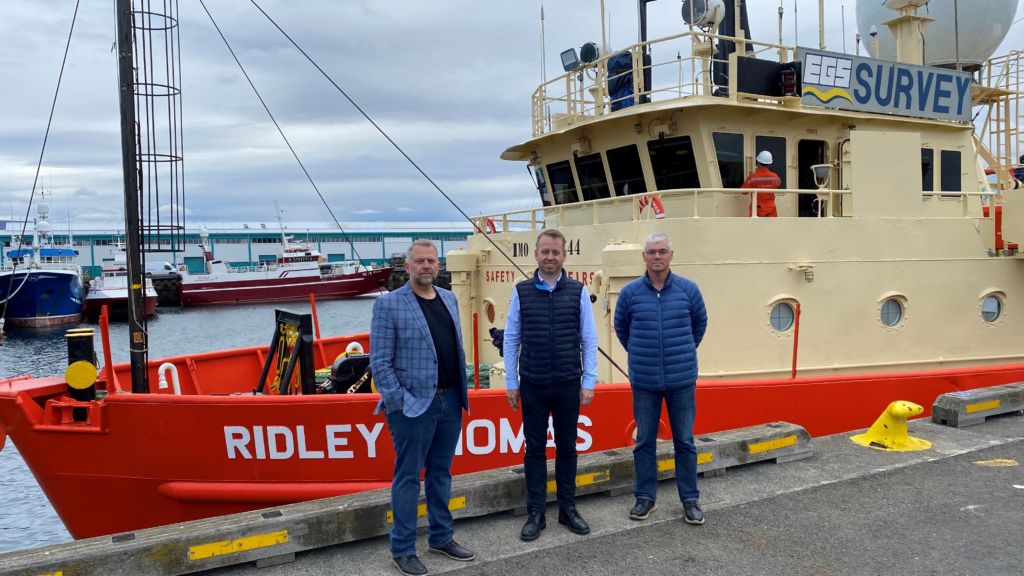 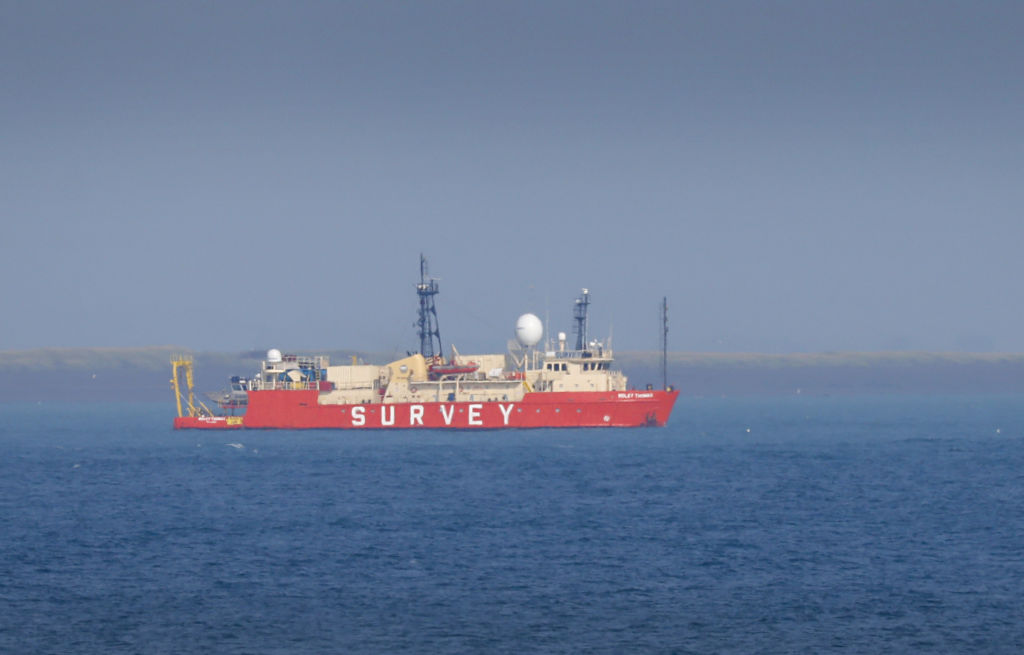